When somebody has been incarcerated for any length of time, they will generally be placed on probation once they are released. Probation essentially regulates the behavior of the subject, referred to as the “probationer,” and will dictate where they can go, what they can do, and, in some cases, who they can associate with. Probation can also be used as a means of sparing an offender jail time in a situation where incarceration is a viable option but believed to be unnecessary by the Court. Typically, probation granted in lieu of a jail sentence will be accompanied by a fine and/or hours of community service. Such probationers will also be required to adhere to the majority of the limits usually placed upon recently released former inmates.

While the rules of the average probation may pose somewhat of a challenge at first, most probationers manage to adjust to the limitations relatively quickly and go on to make it through their period of supervision without issue. However, it is possible to violate the terms of one’s probation, which is considered a betrayal of the Court’s trust and treated as a very serious crime. If you are found to be in violation of your probation, you have no right to bail before your hearing and the sentence ultimately imposed on you is likely to be a great deal harsher than the average punishment for the crime which led to you initially being placed under supervision.

In order to avoid hefty fines and lengthy jail sentences, those found to be in violation of their probation are encouraged to contact Fennell, Briasco, & Associates as soon as possible in order for our attorneys to begin crafting a defense. Your criminal defense attorney at Fennell, Briasco, & Associates will ensure you are aware of and comprehend your rights as a probationer, which include the following:

If the Court has reason to believe you are in violation of the terms of your probation, it is required to provide you with a written notice of charges. If the Court should fail to do so, it is probable that your case will extend far beyond the necessary time frame. It is essential that you keep this written notice if we are to guide you towards a victory.

Those who find themselves accused of a violation of probation may forfeit certain rights ahead of their trial or hearing. However, all offending probationers are entitled to see their case presided over by an impartial judge. If you have reason to believe the judge assigned to your case is biased against you, Fennell, Briasco, & Associates will help you file a request for a new judge, ensuring the ensuing proceedings are fair and impartial.

All probationers accused of violating the terms of their probation are entitled to present their own evidence in order to dispute or refute the evidence against them. We will assist you in the gathering of evidence and witnesses, and will advise you as to which portions you should choose to focus on in court.

Violating one’s probation is a serious crime, but we at the Fennell, Briasco, & Associates vow to work tirelessly for those who have been incorrectly or unfairly accused of doing so. Our attorneys will provide you with the finest legal representation in the state of Georgia, putting you on course to the victory you deserve. Call our law firm today at  (770) 956-4030 for a free consultation. 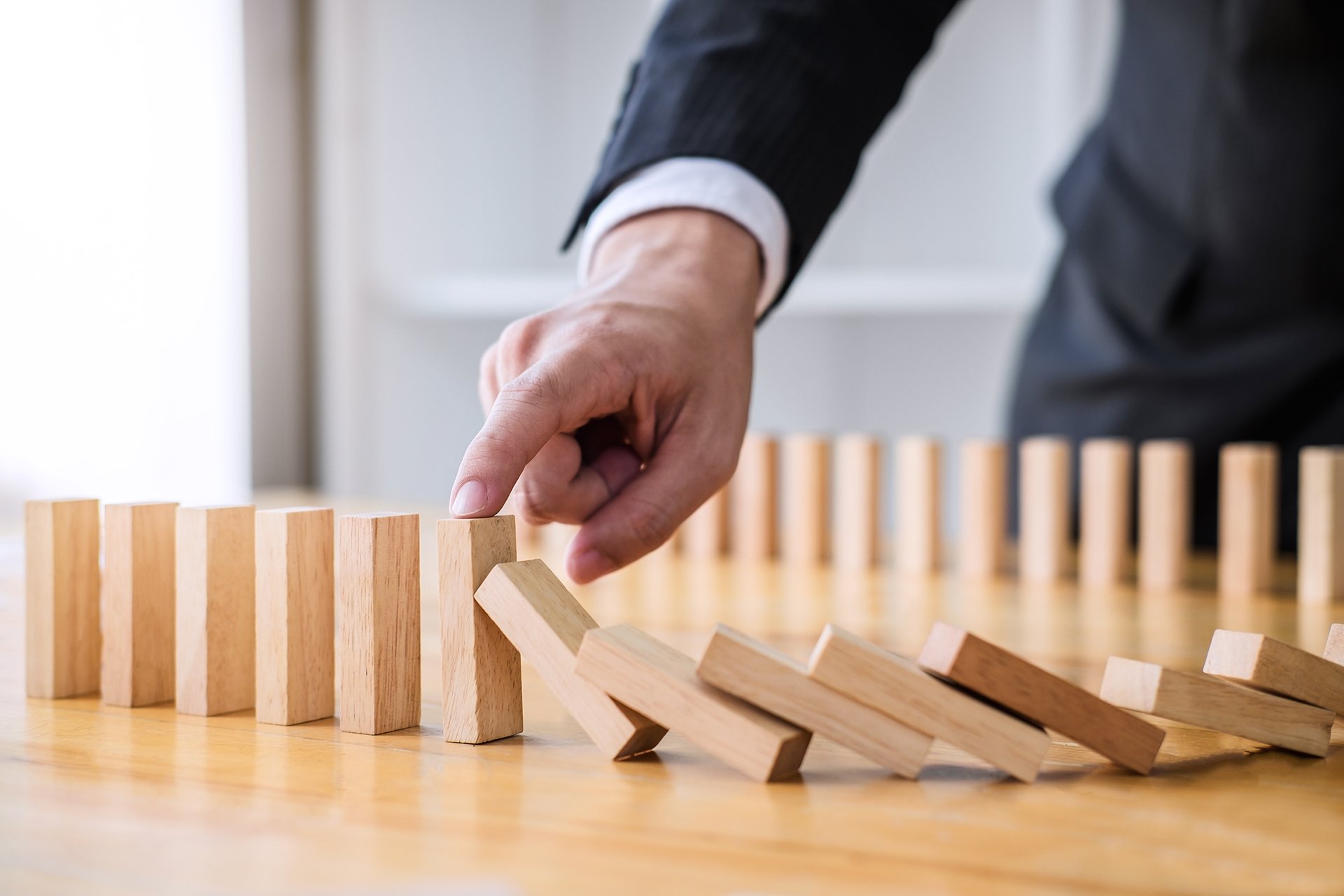