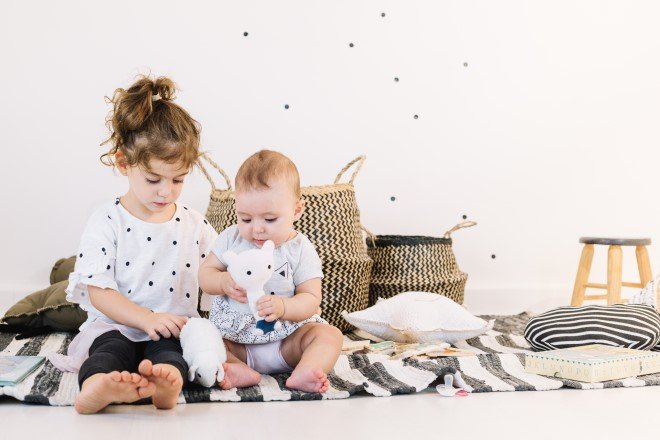 Having a child is one of, if not the most precious, magical and rewarding experiences we can experience in life. Yet for families that already have other children, the introduction of a new baby into the mix can have a significant impact on the family dynamics and relationships.

Some children do quite well adjusting on their own, but others need additional support during this transitional time in their lives. One of the keys to making this transition with older adult siblings is opening up the lines of communication and foster a healthy connection between your children.

It’s not always easy for an only child or older siblings to adapt to having someone new in the family, especially if they know that their new sibling isn’t a temporary thing and is now receiving the majority of their parent’s attention. At first, it may seem impossible for the older child to accept the reality that he will no longer be the only one, but with these helpful tips, your children will be best friends in no time.

Prepare with Crafts and Other Activities

Before the new baby is born, a great way to get him to be more inviting is to prepare him with special arts and crafts projects about the new baby to come. Ask your child to draw pictures and tell stories about the exciting plans that the older sibling-to-be will have with his or her new brother or sister. This will allow the excitement of eventually being able to teach the baby how to play sports or even about their favorite pair of shoes. Asking them to draw a picture of what he is excited about will help your child to feel more comfortable with having to share space in the family. Don’t forget to hang his art on the fridge!

When it comes to new siblings, empathy is a must. Depending on how old the older sibling is, he may not immediately feel comfortable with telling you how he feels about this brand new situation. And, if he’s younger, he may not even know how to express it. Acknowledging how he may feel, especially the negative emotions that come with a new baby brother or sister, will ease his fears of being replaced, forgotten, less important, or simply left out.

Acknowledging their emotions should never come without reassurance. After addressing his possible fears and doubts, it is important that you make sure he knows that his mixed emotions are valid and quite common when it comes to having a new sibling. But, even so, his fears will never come true. It will help even more to make sure he knows that he actually needed when it comes to being an older sibling, and that this new baby is very lucky to have someone like him.

Get them Excited to be a Role Model

It’s difficult for an only child to suddenly have to share his mother’s love, so it is extremely helpful to pump him up about how important he is as a role model; the protector, so to say. A great way to initiate this is by asking the older child who their role model is as well as why he looks up to that person so much. Whether it’s a family member or a favorite baseball player, let him know that that is how his new sibling will look at them. Not only will he feel a sense of pride, but explaining the importance of the older sibling acting as a role model will guide him through his own decision-making process too. After all, the choices he now makes must benefit his new sibling as well!

Let them be Involved

Allowing the older sibling to help out with a new baby will make them feel like their existence is still validated. Even simple tasks such as having them hold the baby while you do the dishes and allowing them to feed them a bottle will give the older child a whole new perspective on his role in the family.

Giving the older child special tasks will comfort by reminding them that their role in the family is actually needed and important. Furthermore, asking for their advice and opinions will do wonders for his send esteem. For example, let them choose their new sibling’s clothes or asking your child which book they think would be best to read to the baby that day.

Don’t forget to make it a point to schedule a special alone time with the oldest child. The new baby will take up a lot of time that he isn’t quite used to sharing, so even a special day each week will remind your oldest child that he will never be forgotten about, and also that he will still always be a special person.

Most Importantly, Don’t Force it

We tend to think that these tactics will succeed immediately, but the truth is, this adjustment takes time. Forcing the older child to pick out a toy or feed the baby a bottle will make their new sibling seem like nothing more than an annoyance or a chore. So, it’s important that you don’t push or force older siblings to participate in being involved with the baby right away, even in the sense of a role model.

Continue to pay attention to your oldest child, no matter how they initially react, or more commonly, doesn’t react at all, and eventually, they will come to you on their own. 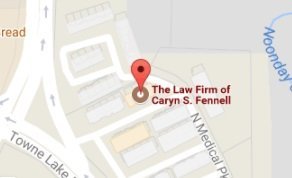