When the parents of a child part ways, there are a number of issues that are generally brought before the Court, ranging from alimony to the division of marital property. However, the well-being of the child remains of the utmost importance and should be paid careful consideration by all parties involved. To ensure the continued development of the child or children in question, the Court will generally declare a certain amount of child support be paid on a monthly basis by the designated party, often referred to in legal proceedings as the obligor.

If you are seeking to establish a regular payment of child support, you should consult an attorney prior to taking your case before the Court, even if you and the non-custodial parent have already agreed to a monthly sum.

The intervention of an attorney becomes even more important if you and your former partner cannot come to terms on a child support figure, as they will aid you in petitioning the Court to set an amount. 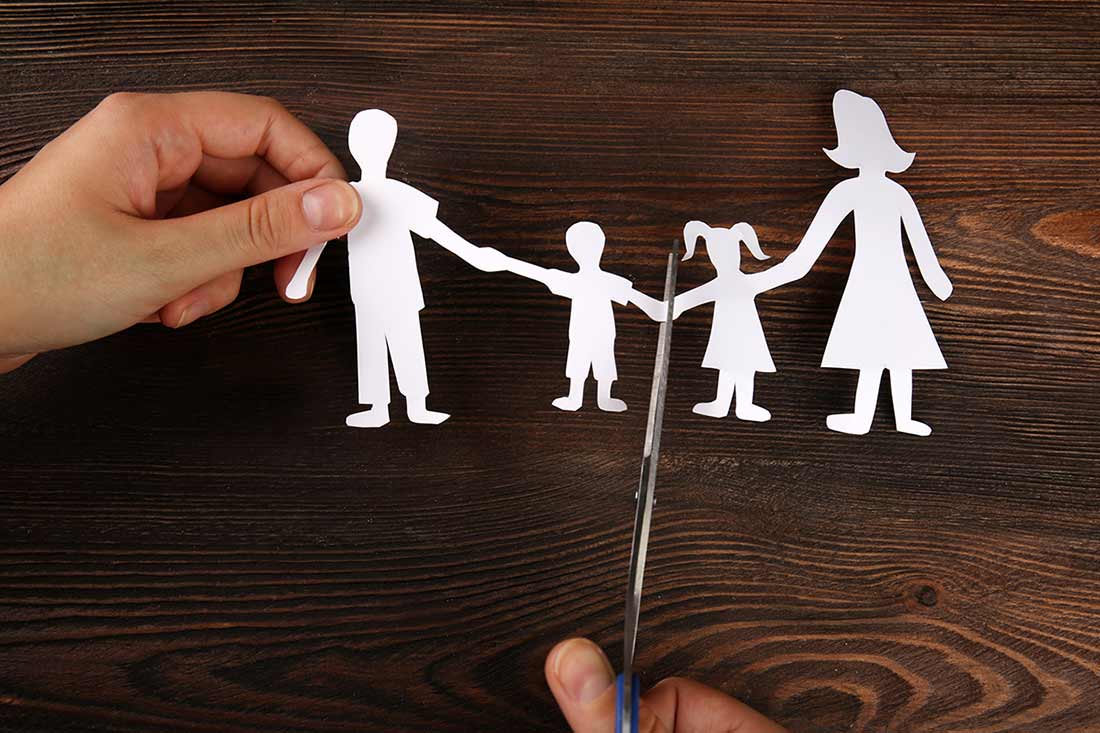 What is child support, and what does it cover?

How long does child support last?

Child support ends when the child: 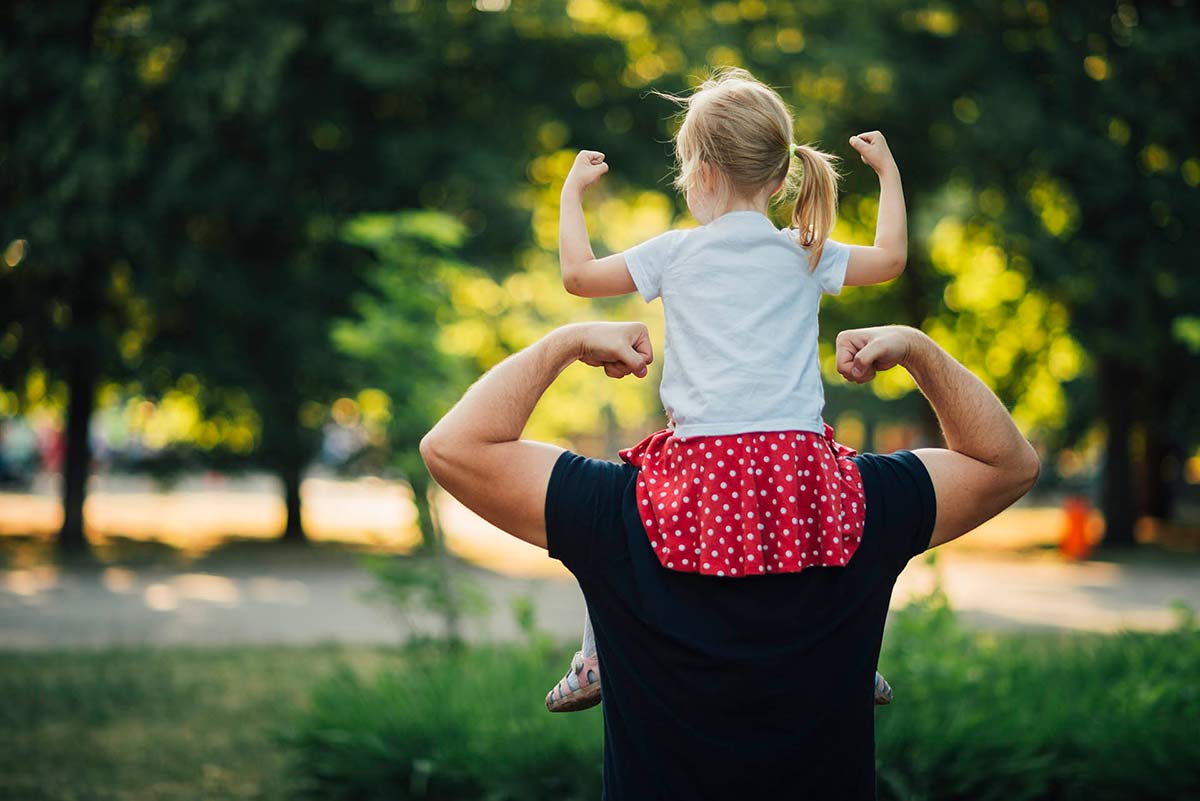 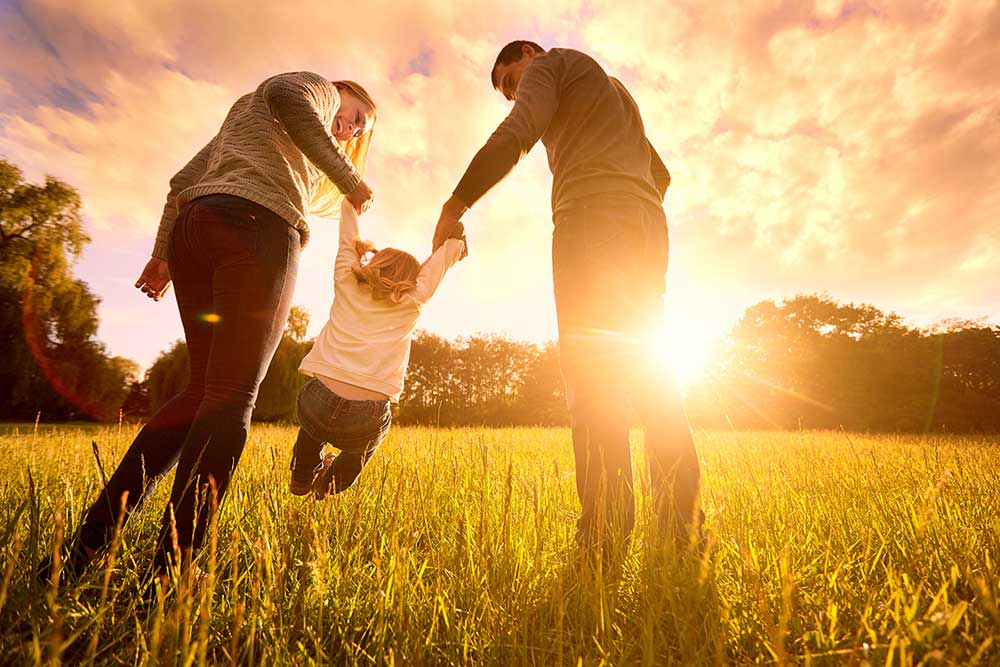 What are Georgia’s child support guidelines?

In 2007, Georgia’s new child support guidelines became effective. Georgia now uses an Income Shares Model in child support looks at both of the parents income to determine how much child support the noncustodial parent will be ordered to pay.

However, Georgia’s Child Support Guidelines are just guidelines, and the court may increase or decrease the child support order based on individual circumstances and the child’s best interest. 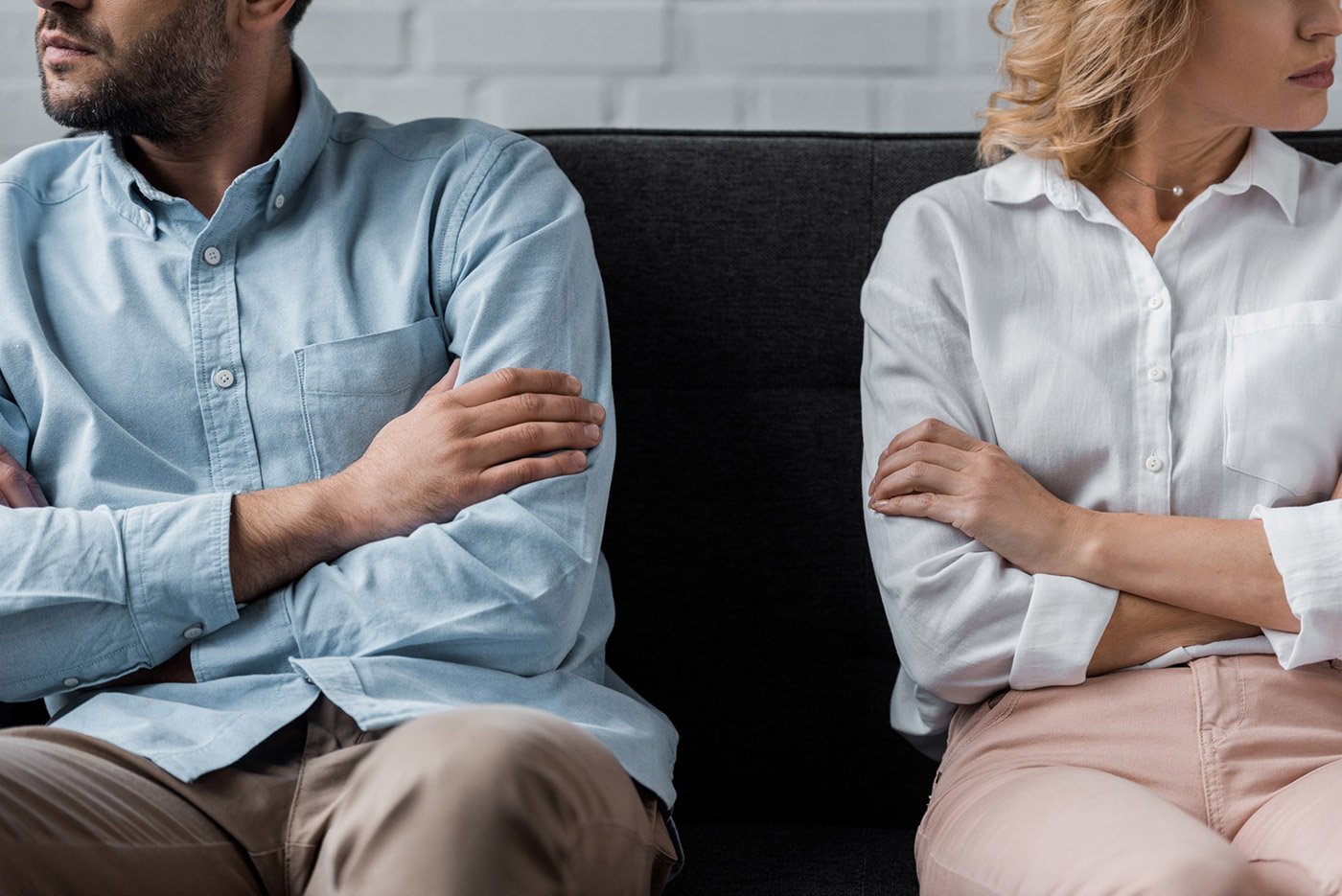 How much spousal support can I receive?

There is no set formula for spousal support in Georgia. In general, the court has to find that one spouse has a financial need due to health or lack of employment opportunities, and the other spouse has the ability to pay. Some of the factors a court will take into consideration when deciding about spousal support include:

What if the child’s other parent doesn’t pay?

In the event of the obligor failing or refusing to pay the court ordered monthly sum, a number of measures can be taken to ensure the continued delivery of child support to the obligee. These include the following:

Can you modify child support in Georgia when circumstances change?

When it comes to child support, a number of circumstances can impact the rights and terms of any legal proceedings or orders.

Either parent can request a review of their child support order every 36 months. If either parent wants a review sooner than that, they have to prove that there has been a significant change in circumstances. This applies whether they are seeking an upward or a downward modification of child support.

A substantial change can include:

A substantial change does not include:

The issue of child support can create tension between the parents of the child in question. Observing their parents embroiled in a court battle can cause the child a great deal of stress and affect their confidence and relationships in later life, so disagreements pertaining to child support should be solved in as timely a manner as possible. Fennell, Briasco, & Associates can be relied upon to ensure a quick resolution to all child support disputes and will ensure a monthly sum is established and paid without fail. Call our law firm today at (770) 956-4030 or a free consultation.

Caryn did an excellent job on my case. She was professional, communicative, and thorough. She did an amazing job of getting things done in a timely manner, and is extremely well versed in the law. I highly recommend her services.

Caryn helped my entire family after my sister suddenly died and my niece was orphaned a few days later when her father died too. Caryn worked wonders for my family and my niece. I will forever thank her for what she did for all of us. I've had too many lawyers but Caryn is the top gun.

Caryn is very knowledgeable and had my best interest in the fore front. I trust her and would use her and recommend her to anyone that wanted the best lawyer!

Thank you Caryn for all you have done on my case. Thank you for being mindful of my delicate financial situation and for truly FIGHTING for me! Since you have gotten involved my case has turned completely around.

I was overwhelmed at what Caryn accomplished in such a short amount of time for me! I couldn't have asked for a better attorney than her in this time of need! I would recommend Caryn to anyone in need at anytime. Thanks.