What are your legal options if your spouse engages in an extramarital affair? In Cobb County, Georgia, the divorce attorneys at Fennell, Briasco & Associates™ understand the emotional toll that adultery and divorce can have on a family.

Extramarital sexual relationships permanently undermine the foundation of trust that supports a marriage, while at the same time causing long-lasting damage to a spouse’s sense of confidence and wellbeing. The effects of adultery become even more complicated when you have children or when you share significant economic assets with your spouse.

If you are struggling through the aftermath of adultery, our attorneys can work as your personal legal adviser to explore your avenues for independence and recovery. With offices in Marietta and Kennesaw, our team is here to support you through divorce and other family law issues.

As defined under O.C.G.A. § 16-6-19, a “married person commits the offense of adultery when he [or she] voluntarily has sexual intercourse with a person other than his [or her] spouse.” Though adultery is technically listed under the Georgia Criminal Code as a misdemeanor criminal offense, this crime is rarely (if ever) enforced or prosecuted by state officials. Instead, adultery is enumerated as one of the grounds for terminating a marriage by total divorce. See O.C.G.A. § 19-5-3 (“Grounds for total divorce”). Under Georgia law, total divorce is the process by which the ties of marriage are dissolved and each party is released from their respective matrimonial obligations. According to a case in the Superior Court of Cobb County, the result of a total divorce is that (1) the marital contract is dissolved “as if no such contract had even been made or entered into,” (2) each spouse “in the future shall be held and considered as [a] separate and distinct person,” and (3) each spouse “shall have the right to remarry.” See Philogene v. Morgan, Cobb County Sup. Ct. (2017). Total divorce is sometimes referred to by its Latin name, “divorce a vinculo matrimonii.”

Here are some important legal considerations about Georgia adultery laws: 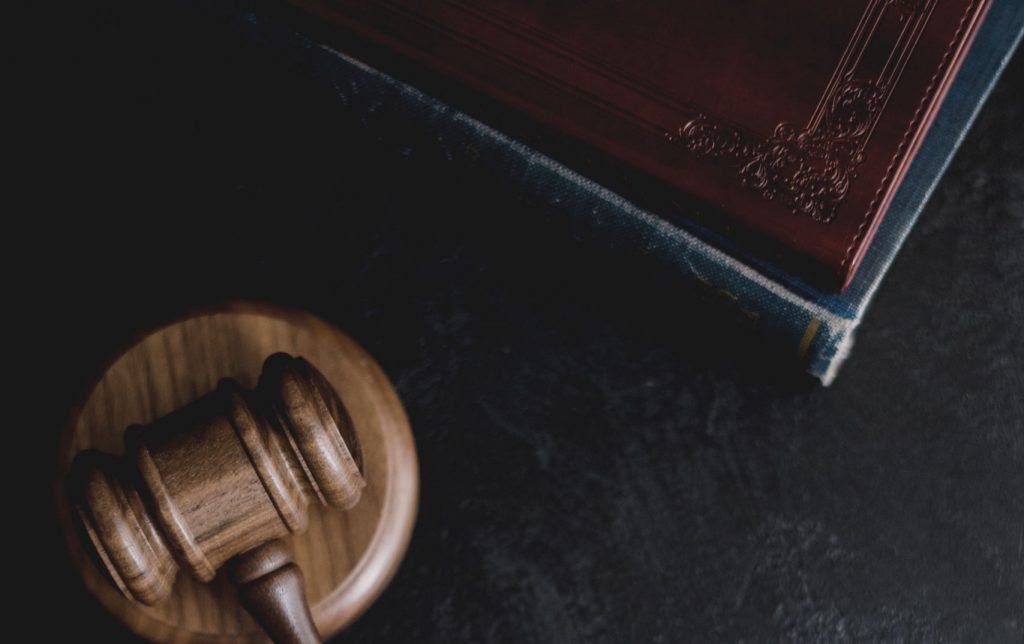 How to Prove Adultery in Georgia?

Admission: The most decisive way to prove adultery is by admission under oath. See Hathcock v. Hathcock, Supreme Ct. of Georgia (1982). During divorce proceedings, a party may seek to elicit “testimony as to whether or not [the spouse] had a sexual relationship with the alleged [extramarital partner].” Id. The problem is that obtaining this kind of testimony is rare. Spouses do not want to admit to committing adultery, and more importantly, Georgia has enacted certain statutory protections to shield parties from giving up this kind incriminating and embarrassing testimony. Specifically, O.C.G.A. § 24-5-505 permits witnesses to remain silent if asked to testify “as to any matter which may incriminate or tend to incriminate such party or witness or which shall tend to bring infamy, disgrace, or public contempt upon such party or witness[.]”

In some cases, a spouse may be able to reject a claim of adultery by arguing that the adulterous conduct was approved by their spouse or forgiven by their spouse. Thus, even when a spouse engages in adulterous conduct, such conduct may not always serve as the basis for divorce. The following three defenses, found in O.C.G.A. § 19-5-4, are defenses to claims of adultery:

1. Connivance: Connivance occurs when “the party complaining of the adultery…was consenting thereto.” For example, if one spouse approves of the other’s extramarital sexual relations, then the approving spouse cannot petition the court for divorce on the basis of adultery. Connivance may be an issue for married couples that have an open relationship or that are involved in swinger communities.

2. Condonation: Condonation is “forgiveness, either expressed or implied, by a husband of his wife, or by a wife of her husband, for a breach of marital duty, with an implied condition that the offense shall not be repeated.” See Phinizy v. Phinizy, Supreme Ct. of Georgia (1922). Under O.C.G.A. § 19-5-4, this defense requires “voluntary condonation and cohabitation subsequent to the acts complained of, with notice thereof.” In other words, a spouse may defend against allegations of adultery if (a) the other spouse learns of the adulterous activity, (b) the other spouse forgives such conduct, and then (c) the spouses continue to live together. The defense of condonation can be complicated, as many spouses face social and family pressures to remain in their marriage, even despite instances of adultery. In many cases, a spouse may verbally forgive their partner for an affair, even though the marriage is irreconcilably broken. To understand how these facts might affect you, we always suggest speaking with an attorney.

3. Recrimination: If “[b]oth parties are guilty of like conduct,” then adultery cannot be a valid basis for divorce. See O.C.G.A. § 19-5-4. Referred to as recrimination, this legal principle suggests that a spouse cannot allege adultery while at the same time engaging in the adulterous behavior. For example, if both spouses are engaging in adulterous relationships during the marriage, then neither can argue for divorce on the basis of adultery. Similarly, if one spouse engages in an affair as a way to seek revenge for the other partner’s affair, then it is unlikely that either spouse can allege adultery against the other.

While defenses to adultery are rare, they still have modern legal implications for divorce cases across the State of Georgia. Make sure you discuss some of these issues with your divorce attorney.

The team of divorce attorneys at Fennell, Briasco & Associates™ have decades of combined experience working on Georgia divorce cases. Our team has handled countless cases related to adultery and extramarital affairs, while navigating all the complicated issues related to child custody,  property division, and Georgia divorce law.

Equipped with expert negotiation skills, our attorneys are ready to fight on your behalf for what matters most. Our job is to move your case forward and help you find the best path towards stability and independence during and after a divorce.

If you believe your spouse is engaged in an extramarital affair, it is time to consult an attorney. Call us today at (770) 956-4030 to request a FREE divorce consultation. We proudly serve clients throughout Cobb County, Cherokee County, Forsyth County, Fulton County, Pickens County, and Paulding County.