Ford recalls 1.5 million Ford Focus cars that could stall with fuel tank problem – Ford Motor is recalling 1.46 million Ford Focus cars in North America to fix a defect that could lead to stalling. The recall affects the 2012 through 2018 model-year Focus with 2-liter GDI and 2-liter GTDI engines. Ford warned that customers should keep their fuel tanks at least half full until their cars are fixed. The issue stems from a defective canister purge valve that could become stuck in an open position, causing deformation of the fuel tank. 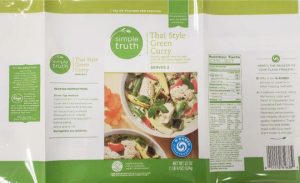 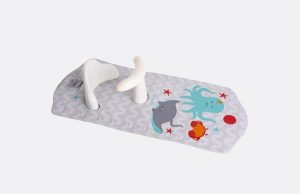 Tubeez Baby Bath Support Seats recalled for drowning hazard – This bath seat can tip over or an infant can slip underneath the front support, posing a drowning hazard. Thankfully, few of these baby seats were sold in the U.S.

Eddie Bauer Fabric Infant Carriers recalled for fall hazard – Sold at Target between December 2017 and August of this year, these carriers are branded with “Eddie Bauer” and “First Adventure” labels. The buckle on these can break which poses a fall hazard to children. About 22,000 of these carriers have been recalled.

tributed by the Boy Scouts of American have colored enamel that contain levels of lead that exceed the federal lead content ban. Approximately 110,000 of these were recalled on September 26, 2018. They are offering a free replacement including shipping when you contact a retail store or distributor. 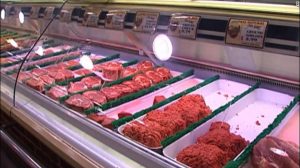 Salmonella cases break out from beef products now being recalled–

A recall of raw beef products linked to a multi-state outbreak of salmonella illness is ongoing. Sixty-three additional cases of salmonella have been identified in an ongoing, multi-state outbreak linked to raw beef products, the CDC reported Tuesday. This brings the total number of people who have fallen ill to 120 in 22 states since August. The recalled products were sold nationwide under brand names Walmart, Cedar River Farms Natural Beef, Showcase, Showcase/Walmart and JBS Generic.