HP Hood LLC is voluntarily recalling a limited number of half-gallon (1.89 L) cartons of refrigerated Vanilla Almond Breeze almond milk because the product may contain milk, an allergen not listed on the label. People who have an allergy or severe sensitivity to milk run the risk of serious or life-threatening allergic reaction if they consume these products.

The product is safe to consume unless you have a milk allergy or sensitivity. To date, there has been one report of an allergic reaction. Medical treatment or hospitalization was not required. 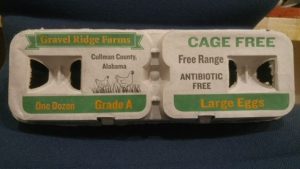 Gravel Ridge Farms is recalling Cage Free Large Eggs due to a potential contamination of Salmonella. The recall was initiated because reported illnesses were confirmed at locations using Gravel Ridge Farm Eggs, and we are voluntarily recalling out of an abundance of caution.

Salmonella is an organism which can cause serious and sometimes fatal infections in young children, frail or elderly people, and others with weakened immune systems. 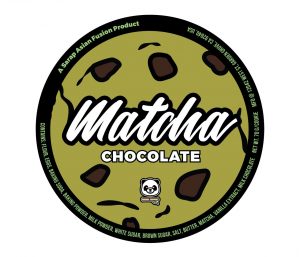 People who have an allergy or severe sensitivity to wheat or soy run the risk of serious or life-threatening allergic reaction if they consume these products. 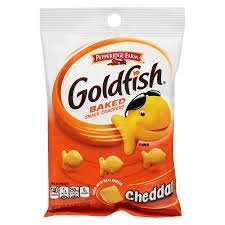 Pepperidge Farm has been notified by one of its ingredient suppliers that whey powder in a seasoning that is applied to four varieties of crackers has been the subject of a recall by the whey powder manufacturer due to the potential presence of Salmonella, according to the company.

Pepperidge Farm initiated an investigation and, “out of an abundance of caution,” is voluntarily recalling four varieties of Goldfish crackers, according to the company.

‘DO NOT EAT THIS CEREAL’: CDC warns customers not to buy Honey Smacks after at least 130 people fall sick 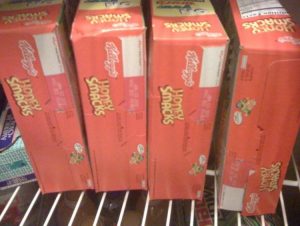 The product has been linked to a salmonella outbreak that has now sickened at least 130 people across 36 states. Among those sickened, 34 people have been hospitalized, the CDC said. No deaths have been reported. 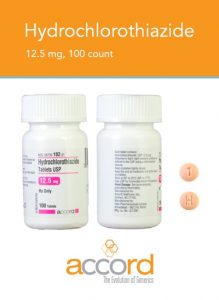 A 100 count bottle of Hydrochlorothiazide Tablets USP 12.5 mg has been found to contain 100 Spironolactone Tablets USP 25 mg. Since the individual lot, PW05264, of the product is involved in a potential mix-up of labeling, Accord is recalling this individual lot from the market. Based on findings of both preliminary and interim investigations carried out at the manufacturing site, Accord believes that no other lots of Hydrochlorothiazide Tablets are involved in this mix-up. 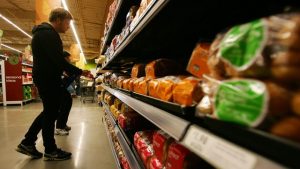 The Detroit automaker says it has received nearly two dozen reports of smoke or fire coming from the driver and front passenger seat belt pretensioners when deployed. Sparks could cause the pretensioners to ignite and burn insulation and carpet, according to Ford. Seventeen of the reports of smoke or fire came from the United States, while an additional six episodes were reported in Canada. Fortunately, there are no apparent injuries or accidents stemming from this defect.